The Federal Government has finally agreed to the request by the United States of America, for suspended Commander of the Police Intelligence Response Team, Deputy Commissioner of Police (DCP) Abba Kyari, to be extradited over the $1.1million wire fraud perpetrated by Abass Ramon aka Hushpuppi and 4 others.

This was confirmed on Thursday morning by the Attorney-General of the Federation and Minister of Justice, Abubakar Malami (SAN) when he filed an application before the Chief Judge of the Federal High Court in Abuja for Kyari’s extradition.

Malami said he was also satisfied that Kyari has been accused of the offence for which his surrender is sought.

Recall that in April 2021, a jury filed an indictment against Kyari with the approval of the U.S. District Court and demanded Kyari stand trial for conspiracy to commit wire fraud, money laundering and identity theft.

Consequently, the US Embassy requested for Kyari’s extradition saying, “On April 29, 2021, based on the indictment filed by the grand jury and with the approval of the United States District Court for the Central District of California, a deputy clerk of the court issued a warrant of arrest for Kyari.

“The arrest warrant remains valid and executable to apprehend Kyari for the crimes with which he is charged in the indictment.

“Kyari is wanted to stand trial in the United States for conspiracy to commit wire fraud and money laundering, and identity theft.

Kyari was accused of conspiring with a United Arab Emirates (UAE)-based Nigerian, Ramon Abbas, aka Hushpuppi to commit the crime.

The charges against Kyari reads, “Count one: Conspiracy to commit wire fraud, in violation of Title 18, United States Code, Section 1349, carrying a maximum term of imprisonment of 20 years;

“Count three: Aggravated identity theft, and aiding and abetting that offence, in violation of Title 18, United States Code, Sections 1028A(a)(1) and 2(a), carrying a maximum term of imprisonment of two years.

PrevPreviousNigerian Troops Kill 11 Terrorists In Borno, Yobe
Next‘It’s A Case Of Murder, Suicide’, Police React To Death Of Couple Found Inside A Car In Lagos-Ibadan ExpresswayNext

A gold miner and his driver have been kidnapped along Ilesa-Osogbo road, Osun State.   Sources very close to the kidnap victims, Musibau Adepoju, and 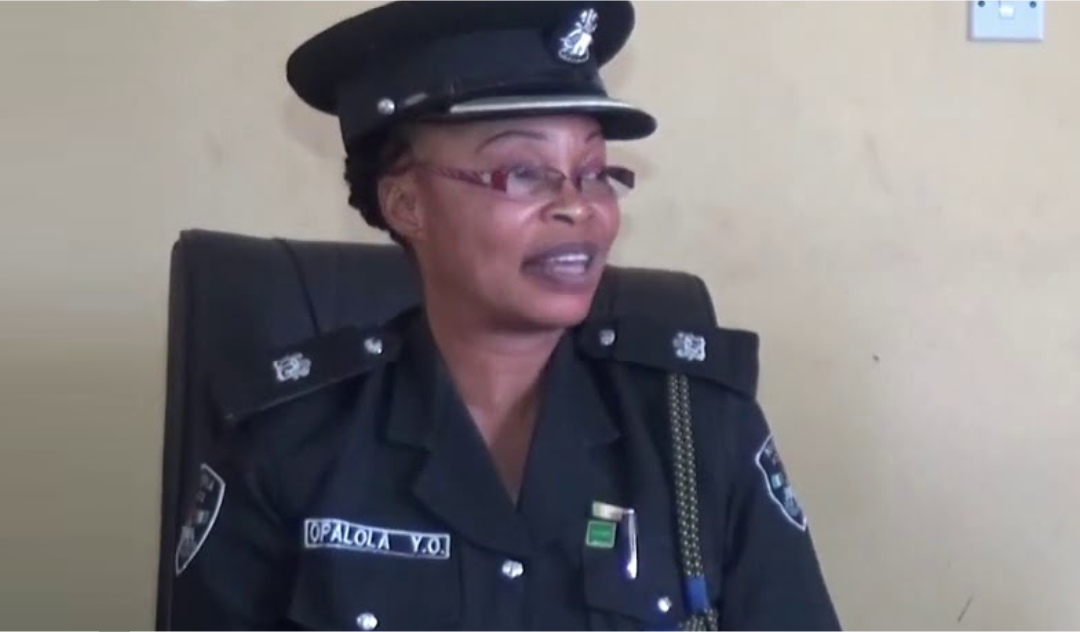 Osun police commissioner Olawale Olokode has ordered the immediate dissolution of the state’s Surveillance Squad because of unprofessional conduct by its members.   “The dissolution

A 20-year old-man simply identified as Mike has been arrested by the police over the death of his co-worker identified as Joshua during a brawl. Operatives of the Bayelsa State Vigilante Service, on Thursday, rescued a 13-year-old girl, allegedly locked up and used as a sex slave in a hotel