It was learnt that 63 local vigilante group members were reportedly trapped and killed in an ambush by bandits operating in Kebbi State, northwest Nigeria.

The group popularity called ‘Yan sa kai’ in Hausa language, meaning volunteers were said to have been drawn from communities seeking to end the activities of bandits in the state.

The BBC said the tragic incident occurred after the local guards launched an onslaught against the bandits in Zuru Emirate of Kebbi State.

It was gathered that the bandits during the gun duel retreated into the bush in a tactical move allowing the vigilante to fall into their ambush.

“Unfortunately for the vigilante, they thought they were winning not knowing that it was a strategic move to ambush them and before they could realise, they were already in the middle of the fight and surrounded by heavy firepower. ” A security source reportedly said.

Also, a government official in Kebbi said they have received reports of the attack but are yet to have details of what really happened and the number of casualties said to have been recorded in the aftermath.

“Bandits attack is also mostly a daily occurrence. We pray that we see to the end of this evil. We shall communicate appropriately when we have details of the reports from Zuru” he said. 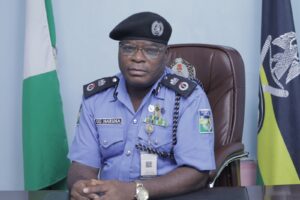 Yobe: Police Ban Use Of Tint On Car Windows, Cover Of Plate Numbers

In a major breakthrough, the operatives of the Intelligence Response Team (IRT), have successfully apprehended four suspected notorious armed dealers in Plateau State. 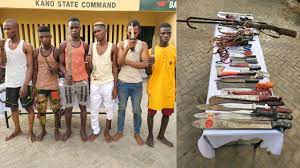 Hoodlums have set ablaze an office of the Independent National Electoral Commission (INEC) in Imo State.   They also kidnapped some construction workers who were 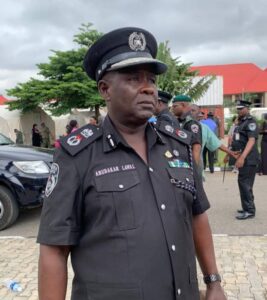 The Nigeria Police Force, NPF, have warned vigilante group members against detaining suspects and taking the law into their hands. The Commissioner of Police, Kano 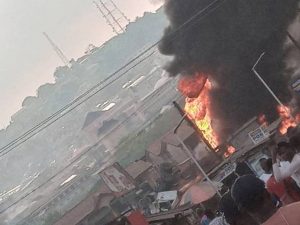