“If You Dare Us You Will Regret It”, IPOB Warns Soludo

Following the call by the governor of Anambra State, Prof Chukwuma Soludo, for a ceasefire by the Indigenous People of Biafra in the interest of South-East people, the group, weekend, said it was ready to toe the line of peace provided Soludo did not take the path of his precedessor, Willie Obiano.

The spokesman of the group, Emma Powerful, said the group was peaceful, and only seeking the emancipation of the Igbo.

According to Mr Powerful, “We wish to assure South-East and South-South governors that IPOB members are human beings, and we don’t have plans to suffer our people but any of them who decide to approach us with harsh manner will receive us with harsh manner.”

While assuring Soludo of the group’s support if he doesn’t pose any threat to IPOB, Powerful added that, “We were here when he came and we would be here when he would be leaving.

“His predecessor, former governor Willie Obiano, allowed himself to be used by Fulani people and allowed them to kill his people at Nkpor in 2016 during our annual remembrance of our fallen heroes and heroines who paid the ultimate price for our freedom between 1967 and 1970.

“We won’t accept such to happen again with our members and citizens of Biafra nation.

“IPOB is a peaceful movement, only seeking freedom of their people and nothing will make us stop unless they give us a date for referendum to ascertain where everybody wants to belong, either in Nigeria or elsewhere.

“We are ready to work with any government who wishes to give our people peace. If you dare us, you will regret it. We are peaceful and cannot jeopardise his government.”

IPOB’s sit-at-home order in Southeast has collapsed businesses in the region since last August.

It was declared to press home the release of its leader, Mazi Nnamdi Kanu. He is being tried over treason, running a proscribed group, and jumping bail in 2017. 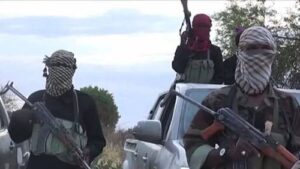 Five Nigerian Army personnel have been killed after a military convoy struck an improvised explosive device (IED) in Baga, Borno State, as confirmed by the

Unknown gunmen on Sunday attacked the base of the Federal Road Safety Commission (FRSC) in Anambra State.   The incident took place along Igboukwu -Ezinifite-Uga 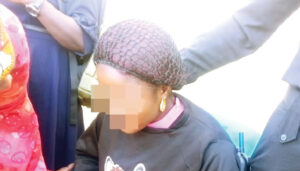 A 29-year-old lady, Miss Lucy Jeremiah Tapnang, has displayed a rare act of bravery by attacking a gang of kidnappers, disarming one of them of 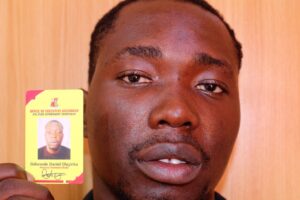 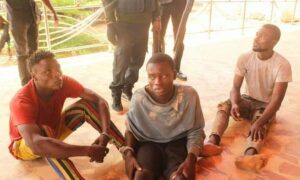