The Chief of Defence Staff (CDS), General Lucky Irabor, has warned perpetrators of heinous attacks in Southern Kaduna to stop such wholesome act or face the full wrath of the law henceforth.

General Irabor gave the warning in Kafanchan on Thursday during a peace parley with stakeholders involved in the crisis in Southern Kaduna.

According to him, to effectively face the lingering security challenge in the area, the presence of security operatives and equipment would be improved.

He called on communities in Southern Kaduna to come up with joint committees that would seriously discuss issues relating to the crisis, with a view to coming up with solutions that will ensure lasting peace in the area.

The Kaduna State Commissioner, Ministry of Internal Security and Home Affairs, Samuel Aruwan, in his speech, explained that the State government had directed the Commissioner, Kafanchan Municipal Authority, Mrs Phoebe Sukai Yayi, to set up a committee regarding the security issues, to promote peace in the area.

Samuel Aruwan, who represented Governor Nasir El-Rufai, assured of the determination of the State government towards ensuring peace in Southern Kaduna.

The Independent National Electoral Commission (INEC) has lamented the high number of uncollected Permanent Voters Card (PVCs), putting the figure at about 20 million. 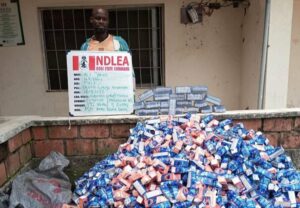 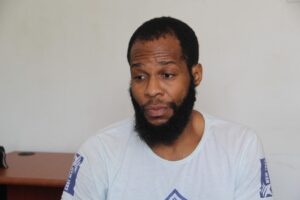 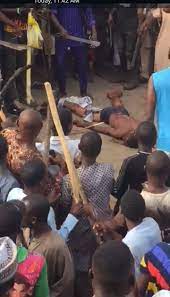 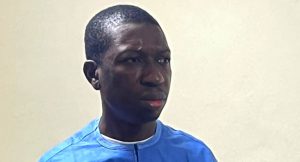 Breakthrough As EFCC Extradites FBI Wanted Suspect To US Over Alleged $3.5m Fraud

A wire fraud suspect, Fatade Olamilekan, has been extradited to the United States for allegedly stealing over $3.5 million worth of equipment in various cities 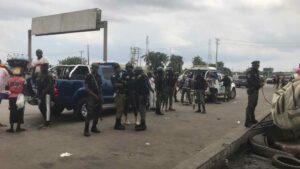 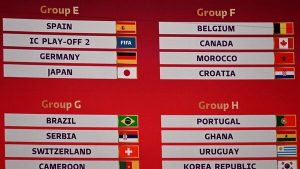 England potentially face a first-ever ‘Battle of Britain’ at a World Cup finals.   The Three Lions will be up against either Scotland, Wales or