Speaking on the heels on recent bombing of passenger train going to Kaduna and bandits attack on Kaduna International Airport, Fura said bandits do not have the wherewithal to go and set up IED on the rail to blow up the lines.

Addressing journalists in his home in Gombe, Fura, a Peoples Democratic Party (PDP) gubernatorial aspirant said government should go beyond using the spectacular in addressing the security challenges confronting the nation.

“What we are witnessing is insurgency, yes banditry is there, but now clearly, if you understand the security nature, you will know that there is infiltration of the bandits by other non-state actors coming together to fight a common “enemy” that is the people and of course the government.

“I don’t think a bandit has the wherewithal to go and set up IED on the rail line and blow up the rail line, that is clearly the handwork of an expert. If I say expert in that sense, we are talking of terrorists defined by Bokko Haram, ISWAP and ISIS. Such would require us to examine the trends so as to give it better understanding and that will also help the government,” he said.

According to him, government cannot fight terrorism alone adding that if the battle is left to government alone then it is going to be a very big problem.

He advised that; “we must as a country and as a nation identify with that fight. For instance, if I am a journalist, I better work with the government not to divulge sensitive information to the general public that could be picked by my adversary as intelligence, which is a common happenings in this country and by that we are helping our adversaries.

“So if we could try to understand this even if the government did not say it. We should be able to differentiate between Government and country, even if you do not like the government you should like your country because it is very important to know who you are serving and the interest that you are serving.” 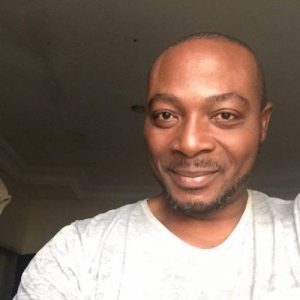 Tordue Salem, the missing reporter covering the legislative activities of the House of Representatives for the Vanguard newspaper has been found dead. The Benue-born journalist Russian missile strikes hit residential buildings in the Ukrainian capital Kyiv early on Sunday, burying some people under rubble and hospitalising at least four, the 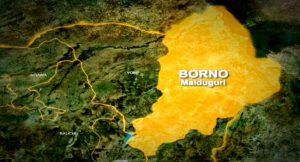 A soldier with the Nigerian army’s operation Hadin Kai in Borno state killed three civilians on Wednesday, March 23.   According to The Cable, the 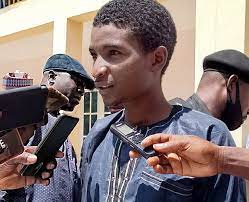