THE United States (US) has accused Nigerian security agencies, including the police, the military and the State Security Service (SSS) of corruption, human rights violation and impunity.

This was disclosed in the 2021 Country Reports on Human Rights Practices released by the the US Department of State on Wednesday.

“Impunity, exacerbated by corruption and a weak judiciary, remained a significant problem in the security forces, especially in police, military, and the Department of State Services,” the report said.

Although the indicted security agencies report to civilian authorities they periodically acted outside civilian control, according to the report.

It added that “there were credible reports that members of the security forces committed numerous abuses”.

The US said the opaque nature of the procedure for disciplining offending officials encourages impunity, noting that the system shield erring officers found culpable in multiple crimes.

“The government regularly utilised disciplinary boards and mechanisms to investigate security force members and hold them accountable for crimes committed on duty, but the results of these accountability mechanisms were not always made public,” the report said.

The Independent Corrupt Practices Commission (ICPC) and the Economic and Financial Crimes Commission (EFCC) were accused of inconclusive prosecution of public officials charged for corruption.

The report accused the anti-graft agencies of being selective and “focused on low-and mid-level government officials”.

It, however, noted that both organisations brought indictments against various active and former high-level government officials.

“Many of the corruption cases, particularly the high-profile ones, remained pending before the courts due to administrative or procedural delays,” the report said, stating that the government deliberately underfunds the judiciary to make it ineffective.

On human rights violations, the report noted that the National Committee Against Torture established by the Ministry of Justice has been hindered from working effectively due to a “lack of legal and operational independence and limited funding”.

The report added, “Prison and detention centre conditions remained harsh and life-threatening. Prisoners and detainees reportedly were subjected to gross overcrowding, inadequate medical care, food and water shortages, and other abuses. Some of these conditions resulted in deaths.” 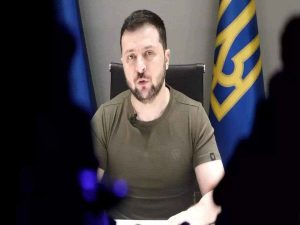 Ukrainian President Volodymyr Zelensky used the Davos summit Monday to appeal for more weapons and “maximum” sanctions against Russia, lamenting that tens of thousands of 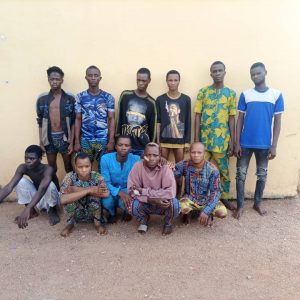 No fewer than 11 suspected members of the Aiye confraternity have been arrested for allegedly killing three persons in Abeokuta, the Ogun State capital, in 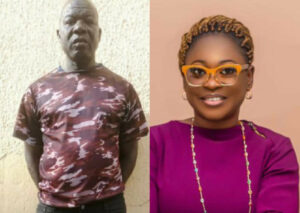 A Police Inspector, Fiyegha Ebimine, yesterday, told a Lagos State High Court, sitting at the Tafawa Balewa Square, TBS, that the car in which Mrs

The Pentagon said Wednesday that US forces killed 13 fighters of the al-Shabaab militant group in an airstrike in Somalia.   The strike took place 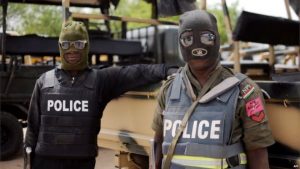 Three Suspects Nabbed By Police For Robbing Company In Ogun

Operatives of the Ogun State Police Command have arrested three persons for allegedly attacking and robbing a company in Ogijo, Sagamu Local Government Area of 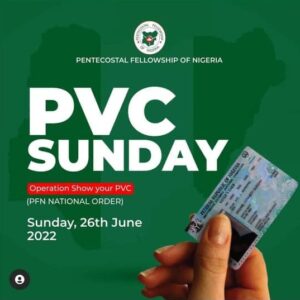 The Pentecostal Fellowship of Nigeria (PFN) has called on Christians to obtain their Permanent Voters Card (PVCs) ahead of the 2023 general elections.   The 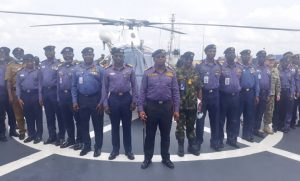