Project Director, Project Enable Africa, Olusola Owonikoko has commended the Ooni of Ife, Oba Adeyeye Enitan Ogunwusi Ojaja II, for creating an enabling environment for the youth through developmental programmes in the country.

Owonikoko made this known on Friday when he was a guest on Arise TV Good Morning Show, where he described the Royal Africa Young Leadership Forum Awards as one of its kind.

Olusola Owonikoko holds a bachelor’s degree from the University of Ilorin, and a master’s degree in Globalisation, Business, and Development from the Institute of Development Studies, University of Sussex, Uk. He is also a Senior Consultant with Transatlantic Development UK; providing social performance (ESG) support to projects and organisations across Africa.

He emphasised that the opportunity being created by the Ooni of Ife has  transformed the lives of many youths in the country through the Royal African Young Leadership Forum (RAYLF) Awards.

“Projects Enable Africa focuses on empowering persons with disabilities with digital skills and connecting them with job opportunities.” Owonikoko further explained that several youths across the nation are making huge contributions in different sectors of the nation. “Sometimes we do some of these things out of passion and love for our country,” he added.

Dr. Owonikoko who is a recipient of the maiden edition of the RAYLF Awards in 2020 said that through the awards, and the continuous support of His Imperial Majesty, the Ooni of Ife, recipients of the awards have been able to tremendously scale their various initiatives and businesses.

“When his majesty found us, he gave people like me an opportunity to scale the work we are doing. One notable thing he will usually say is that his throne is dedicated to the young people of Nigeria, and whatever doors of opportunity we want to knock on in terms of access, he’s happy to do all within his powers for the youths of the nation. And sincerely, that is what he has been doing.

“The award is beyond the ceremony of giving an award,” Owonikoko clarified.  According to him, “the biggest part is the support system, the ecosystem that we are able to build, it’s essentially about the mentorship and the doors that are opened to us with the help of his imperial majesty.

“The direct access we have with him is unprecedented, the general idea we have of the traditional institutions is that they are not approachable. But he has broken all of that barrier,” he concluded.

Owonikoko apart from being an awardee, is also part of the team organizing the third edition of the awards in Ile-Ife, where one hundred young Nigerians will be decorated for their outstanding performance.

Meanwhile, Ooni Adeyeye Enitan Ogunwusi, who is the custodian of the initiative, explained that the young population remains the major catalyst in boosting the economic growth of the country and indeed the continent of Africa. 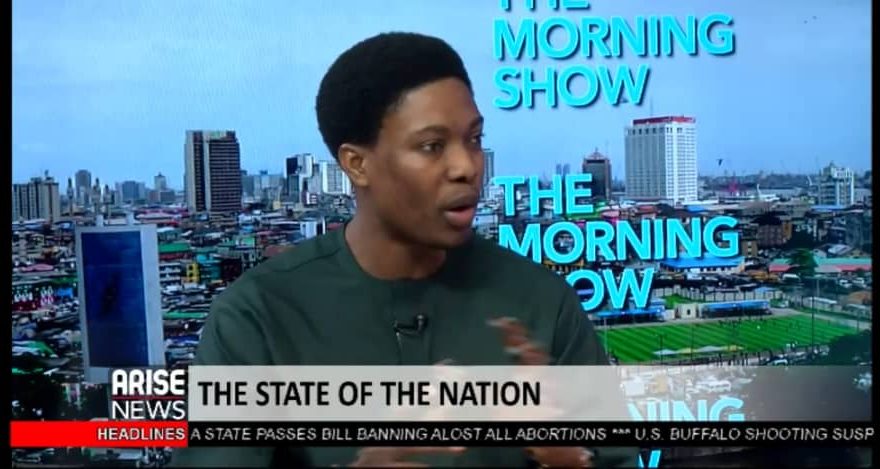 “Africa has a vibrant young population with stimulating depth of human capacity and arrays of relentless entrepreneurial spirit, new dreams, unquenchable energies, and ambitions. I firmly believe that the united voices of millions of young populations in Nigeria and across Africa will certainly contribute solutions through their own ingenuities.

“I am proud of the successes been recorded by our youths despite the challenges, I hereby identify with them and I pledge to assist them in recording more wins with the throne of Oduduwa,” the Ooni noted. Former Russian President, Dmitry Medvedev has dismissed as ‘foolishness’, sanctions by the US and its allies against Russia.   Medvedev told the Russian state news 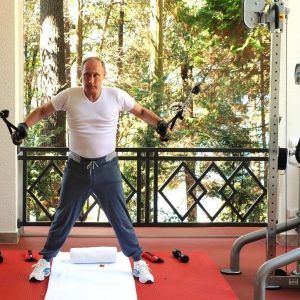 Ukraine Invasion: Putin In The Gym House Bracing Up Ahead Of Tough Task (Watch Video)

On Tuesday the 21st of December, some notorious kidnappers dressed in army uniforms were arrested by some police officers in Abia State… AK47 rifles, double 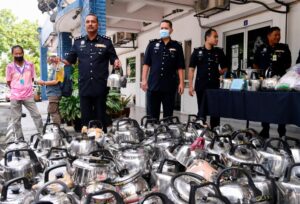 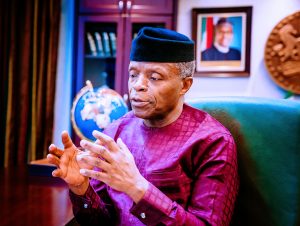