The Police Command in Kaduna State said its operatives have killed two bandits and recovered two AK 47 assault rifles in the Birnin Gwari axis, on Tuesday.

The spokesperson of the Command, ASP Mohammed Jalige, confirmed the development in a statement he issued on Thursday in Kaduna State.

Jalige said: ”In furtherance to its sustained onslaught against banditry in Kaduna, particularly Birnin Gwari axis, the command on Tuesday, May 31, recorded another success.

He said the operation followed distress information received on the same date, at about 1600hrs, that some bandits, in large numbers, had attacked Kimdi village, of Birnin Gwari LGA, ”in their ignoble mission to kidnap people.

“The Command immediately dispatched a nearby team of crack operatives to the location to repel the attackers and an exchange of fire ensued, where two of the bandits were neutralized and two AK 47 assault rifles recovered.

“The command is not unmindful of the security challenges, particularly around the Birnin Gwari axis.

”Alongside the state government and other security agencies, the command is working to contain bandits.

”This is to ensure that the sanctity of human life is adequately protected at all times.”

He explained that the recent successes recorded by the command and other sister agencies attest to the fact that ”no effort is spared in prosecuting the war against criminal elements.”

Jalige said the Commissioner of Police (CP), Mr Yekini Ayoku, has called on all stakeholders and communities concerned to exercise restraint.

He reiterated, ”security is undoubtedly everybody’s business, but unguarded communication has the potential to mar the ongoing concerted efforts being made to reduce the negative impact of these challenges.

”This is to enable farmers to make maximum use of this farming season to boost the economy of the state.” 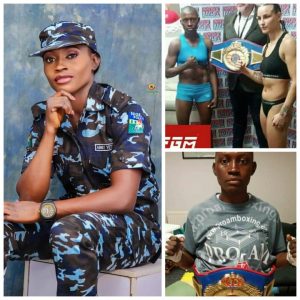 One Killed In Belgium Anti-Terror Raids

One person died on Wednesday in a shootout with Belgian police during raids on a suspected extreme-right group, prosecutors said. The operation, targeting a dozen 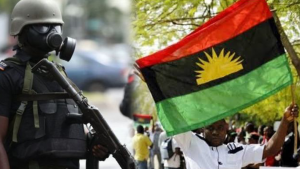 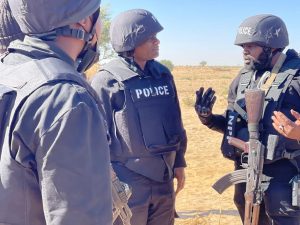 Operatives of the Intelligence Response Team (IRT) led by DCP, Tunji Disu, have apprehended an eight-man robbery gang, who have been on their wanted list 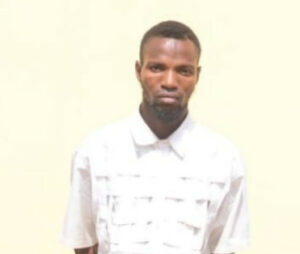 The Police in Ondo State have arrested one Mr Olelekan Rabiu, a 31-year-old man allegedly parading himself as a medical doctor and Chief Medical Doctor The Operatives of the Nigeria Police Intelligence Response Team (IRT), working with the Taraba State Police Command, have arrested a total of eleven (11) notorious