Vice-President Yemi Osinbajo says there is need for concerted efforts to effectively tackle the spread of terrorism, especially in the Sahel region.

Mr Osinbajo’s spokesman, Laolu Akande, stated in Abuja on Friday that the vice-president made the assertion when he received the visiting Under Secretary for Political Affairs, U.S. State Department, Victoria Nuland and a U.S. delegation.

The vice-president stressed the need for more collaboration between Nigeria and the U.S.A in combating terrorism generally.

He noted that the spread of terrorist organisations such as ISWAP, and Boko Haram should be tackled firmly and permanently.

He commended the U.S. government for providing support to Nigeria in its fight against Boko Haram and terrorism with the delivery of the first batch of Super Tucano jets.

He said the proposed purchase of 12 AH-1Z Cobra attack helicopters by Nigeria was also worthy of note.

“The cooperation between the two countries has been extremely fruitful and rewarding, especially for us.

“So far, we have seen peaceful elections at the primaries… and as we go along, we will get a firmer grip of the security issues; we must thank you for the cooperation of the American government, that we see so far,’’ he said.

The vice president restated the need to designate gas as a transition fuel in the global net-zero emissions target by 2060.

Mr Osinbajo emphasised the importance of climate financing in helping African countries to tackle the effects of climate change and poverty.

“We cannot afford at this point, to defund gas projects in developing countries, especially countries such as ours where we have huge hydrocarbon and gas deposits and made a way for us to transit, and at the same time address poverty and other challenges.

“This is an area I think we can also work jointly and collaboratively in seeking solutions,’’ Mr Osinbajo said. 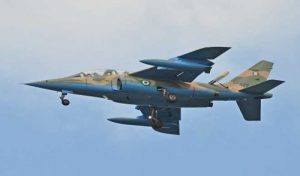 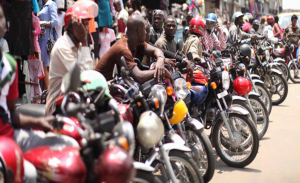 The Nigerian government is considering banning the use of motorcycles across the country.   The Minister of Justice, Abubakar Malami, disclosed this on Thursday while 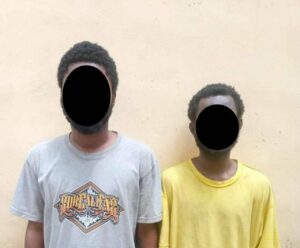 Another priest of the Catholic Church, has been kidnapped by bandits in Kauru local government area of Kaduna State.   The victim, Reverend Father Emmanuel 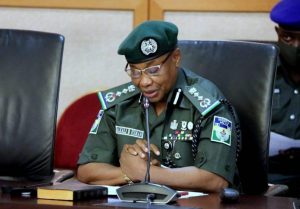