The Chief of Army Staff (COAS) , Lieutenant General Faruk Yahaya has described training in the military and indeed the Nigerian Army as very pivotal, considering the vital role it plays in boosting the effectiveness and professional competence of troops.

The Chief of Army Staff represented by the Commander, Nigerian Army Corps of Supply and Transport, Major General Erema Akerejola urged the competitors to make use of the competition to deepen comradeship while being worthy ambassadors of their formations and the Nigerian Army at large.

He charged the judges and officials to be impartial, abide by the rules and ensure smooth conduct of the competition devoid of favouritism and victimisation to enable the attainment of his vision,”A Professional Nigerian Army Ready to Accomplish Assigned Mission Within a Joint Environment in Defence of Nigeria”

In his welcome address, the General Officer Commanding (GOC), 2 Division Nigerian Army, Major General Aminu Chinade pointed out that regular training in the military, especially physical fitness at all levels remains a critical requirements for building troops capacity to effectively discharge their roles.

Major General Chinade opined that troops cannot live up to expectations without exercising a high level of professional competence which can only be achieved through training, considering the numerous operations aimed at tackling terrorism, insurgency, banditry as well as other threats in various parts of the country.

He highlighted some of the benefits derivable from such competition to include; use of initiative, team work, endurance, resilience, esprit de corps and sportsmanship.

The event was witnessed by senior military officers and heads of security and para military agencies in Oyo State. 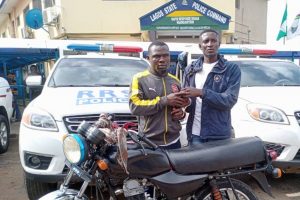 The Lagos Police Rapid Response Squad (RRS) have arrested two robbers and recovered a motorcycle.   The suspects are Ayo Taiwo (25) and Jude Prince

Musa Mani, a top Commander of the Islamic State of the West Africa Province (ISWAP) has surrendered to the troops of the Multi-National Joint Task 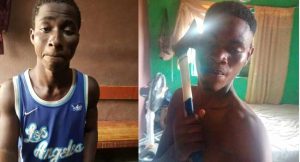 …Recover Charms   Two suspected cultists have been arrested in Ogun State, police authorities said on Sunday.   The suspects were nabbed in the early 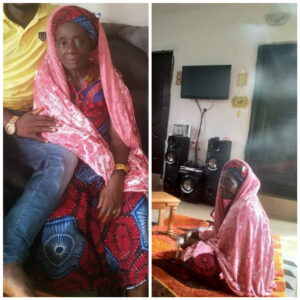 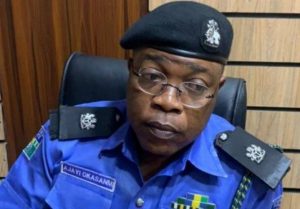 The Commissioner of Police, Tuesday Assayomo again warned criminal elements to vacate Kwara State and relocate else where, declaring that a criminal who succeeds in

Police Vows To Deal With Attackers Of PHED Staff 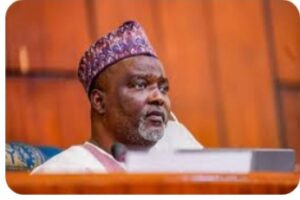 ‘This Is Babaric’, Wase Condemns Killing Of Traditional Ruler In Plateau

The Deputy Speaker of the House of Representatives, Hon. Idris Wase, has condemned the gruesome murder of the village head of Nyalum in Wase Local