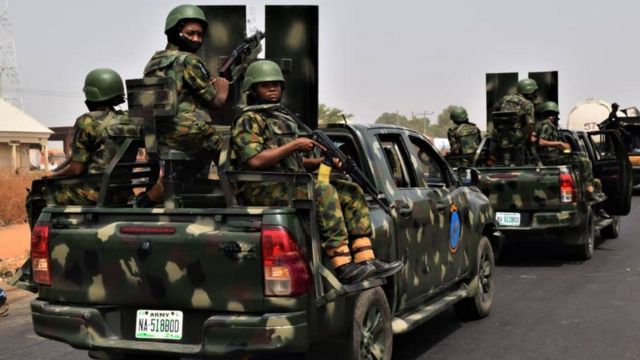 At least eight suspected Boko Haram members were allegedly killed during an attack on Army Barracks in New Bussa, Borgu Local Government of Niger State. It was gathered the gunmen stormed the barracks in an effort to rescue some of their members held in captivity. It was learnt the incident occurred on Saturday at about […]

IGP Cautions US, UK Over Terror Alert In Nigeria 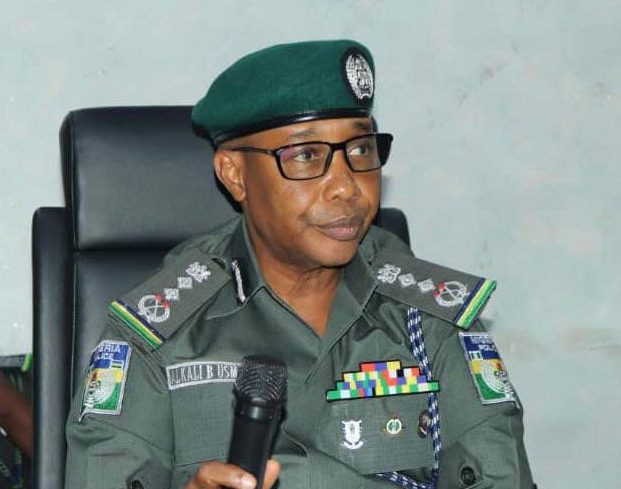 The Katsina State Police Command on Saturday said it repelled a bandits attack and rescued 21 kidnapped victims, and recovered 20 rustled cows. SP Gambo Isah, Police Public Relations Officer of the command, in a statement on Saturday, noted that it received distress calls on Saturday, and immediately, the Commissioner of Police ordered immediate action […] 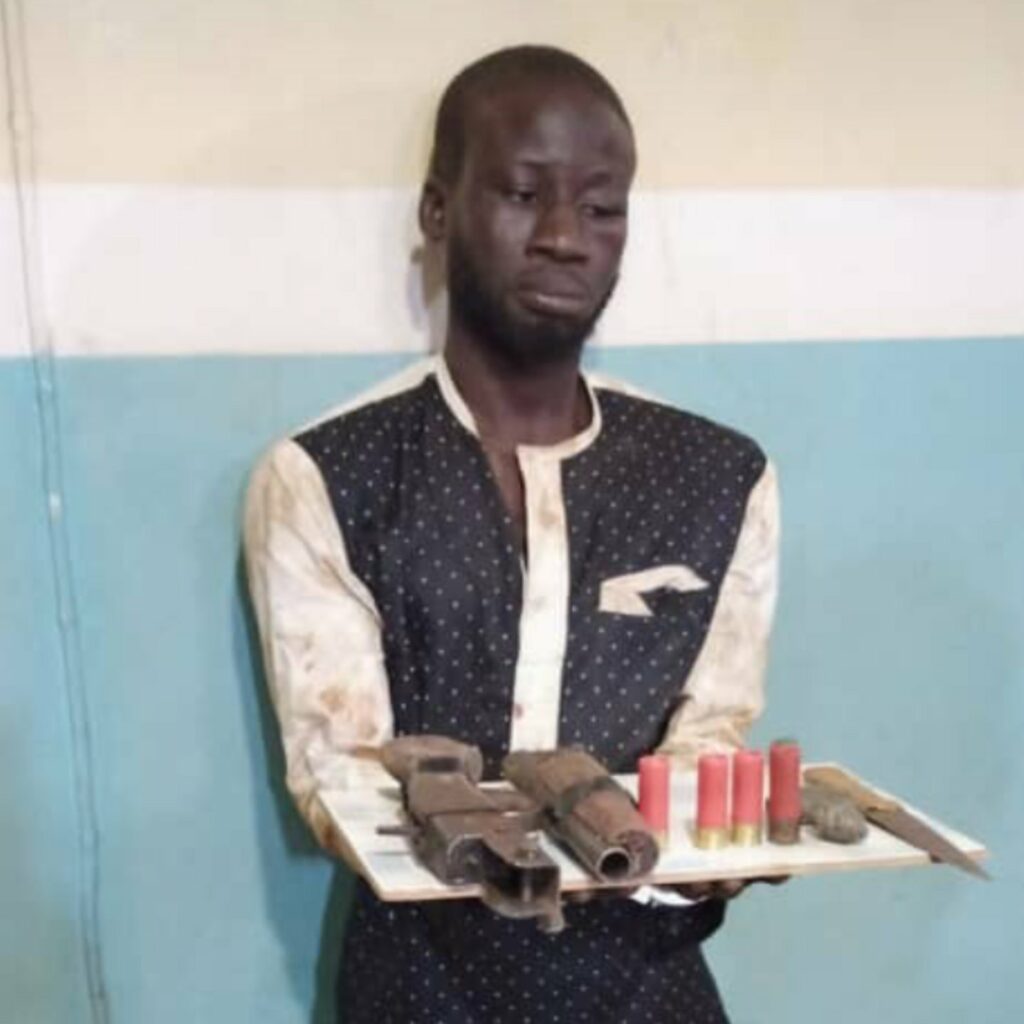 The police in Ogun State said they have arrested a “notorious member” of the dreaded Eiye confraternity, Olamide Olabode. Police said Olamide was apprehended “on his way to launch an attack with other members of his group.” The suspect was arrested on October 23, 2022, at the Oke-Iganmu area of Ilaro/Papalanto road, by the patrol […] 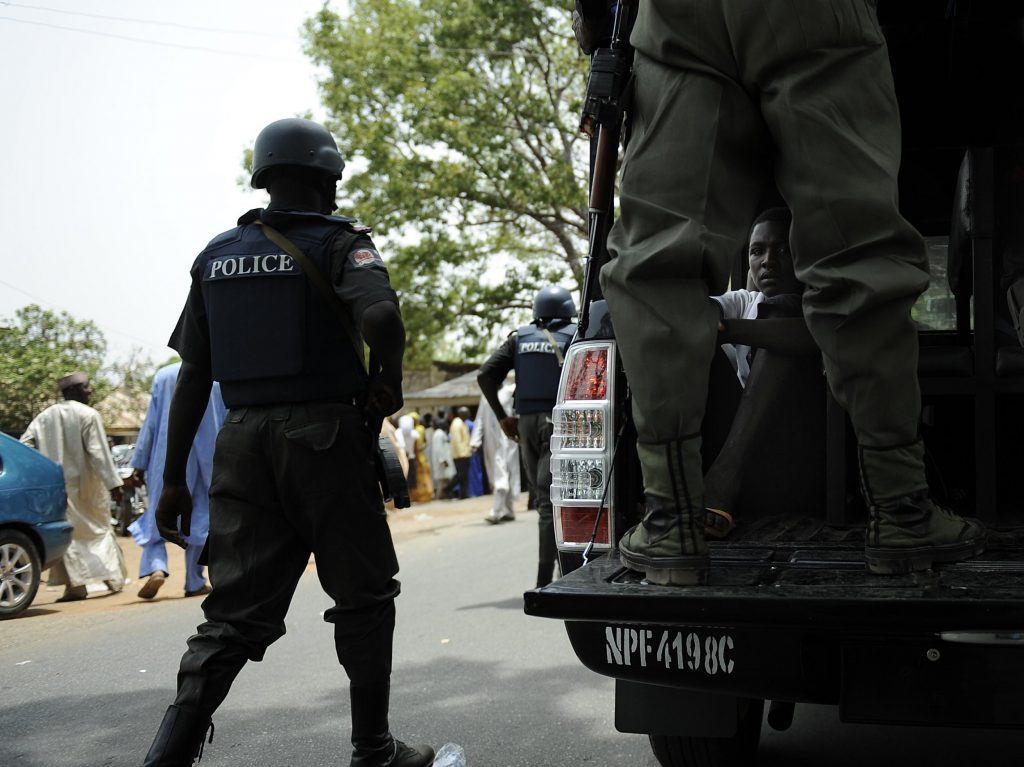 Police in Jigawa State have arrested a 42-year-old notorious kidnapper Abdulkadir Alhassan who has been terrorizing the state and Kano State. The spokesman of the command, DSP Lawan Shiisu Adam, confirmed the arrest in a statement. He said the suspect was arrested on Tuesday at Sabon Sara village in the Ringim LGA. Shiisu explained that […] 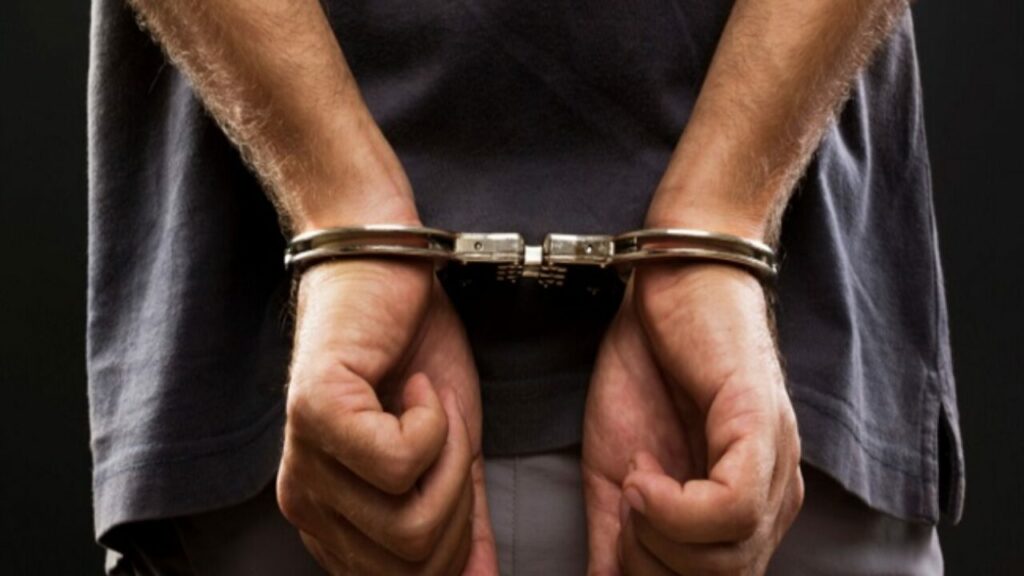 Operatives of the Dragon Patrol team on routine stop and search duty along the Warri/Sapele road by Okwuovo, Okpe Local Government Area of Delta State have arrested two suspeçted thieves. The suspects include John Francis, aged 26 of Uru-Ughelli Street Agbarho and Godsent Orogun, aged 25yrs of No. 18 Ovwiagba. The Police also recovered 1 […]

Travellers Kidnapped By Gunmen In Military Uniform Along Lagos-Ibadan Expressway

Some travellers have been abducted along the Lagos-Ibadan Expressway on Friday evening. It was gathered that the gunmen were dressed in military uniforms. As a result of the incident, many vehicles decided to turn around and go in the opposite direction, causing tension along the road. The incident occurred around KM 24, on the Lagos-Ibadan […]