Men of Oyo State Police Command have arrested security guards and some staff of a hospital in Ibadan, the state capital.

It was learnt that the security guards and the staff were arrested and subsequently detained following an alleged removal of some parts of a deceased body.

Our correspondent had earlier reported that some members of a family in Ibadan, on Monday protested over what they termed as removal of some parts of their mother’s body in a hospital.

The family alleged that some parts of their deceased mother have been removed. https://dailypost.ng/2022/10/31/family-protests-alleged-removal-of-late-mothers-body-parts-in-ibadan-hospital/

The family during a protest on Monday, accused the authorities of Ibadan Central Hospital of tampering and cutting off the flesh of their family member, an elderly woman who died in the hospital on Sunday.

The hospital is located at Ososami area of Ibadan.

Our correspondent however learnt that some staff of the hospital, especially those on night duty have been arrested by the police

A close source at the hospit said Monday evening that the staff are currently in detention at the State Criminal Investigation Bureau in Iyaganku area of Ibadan for interrogation.

Efforts made to get a reaction from the Public Relations Officer of the state Police command, Adewale Osifeso proved to be abortive as calls put through his phone were not answered.

But, the owner of the hospital, Dr. Abib Olamitoye confirmed that policemen have arrested all the staff that were on duty Sunday night.

Olamitoye in a telephone conversation said that the security guards in the hospital were also arrested.

He added that all the staff including the security guards that were arrested are still in detention as at the time of the telephone conversation.

Olamitoye said, “Yes , I got the information very early in the morning that someone died of stroke, she had been on admission and she died.

“The corpse was kept somewhere but, in the morning they saw that cert

a hospital in Ibadan, the state capital. Vice-President Yemi Osinbajo says there is need for concerted efforts to effectively tackle the spread of terrorism, especially in the Sahel region. Mr Osinbajo’s spokesman, 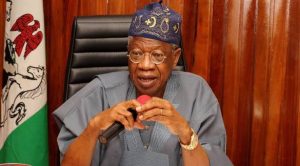 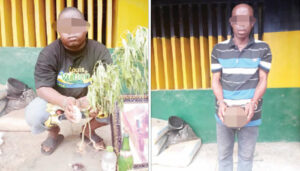 Yahoo Boy And Herbalist Caught With Human Parts In Delta

A suspected fraudster and his herbalist known as Ike, aka Ogenesu, have been arrested after policemen attached to the Obiaruku Police Station recovered suspected human 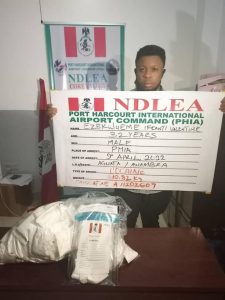 Operatives of the National Drug Law Enforcement Agency, NDLEA, have foiled desperate attempts by Brazil based drug cartels to smuggle large consignments of cocaine into 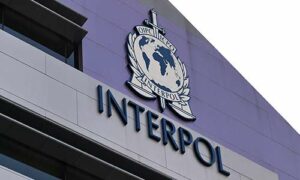 Over 70 suspected cyber fraudsters have been apprehended by operatives of the International Criminal Police Organization, following a coordinated operation, which the INTERPOL says confirms 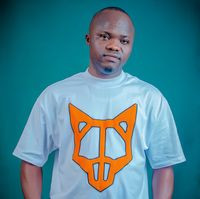