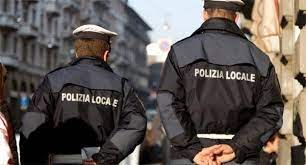 Italian police have arrested more than 30 people suspected of being members of the Mafia or their accomplices in a series of nationwide raids. The Carabinieri’s early morning raids targeted a Cosa Nostra gang, police in Catania said on Wednesday.   Some 250 police officers were involved in the operation.   Those arrested were suspected […] Sen. Ifeanyi Ubah (YPP-Anambra South) has confirmed the deaths of some of his personal and security aides during the Sunday attack on his convoy.   Ubah’s convoy was attacked around Nkwo Enugwu Ukwu Market axis of Njikoka Local Government Area of Anambra State on its way to Nnewi his country home on Sunday night.   […]