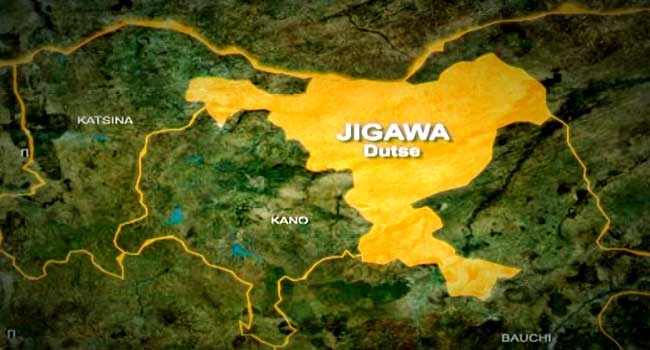 A 50-year-old business man, Alhaji Lawan Garba, who was kidnapped at Kwadabe village in Kiyawa Local Government of Jigawa State has regained his freedom. Spokesman of the state police command, DSP Lawan Shiisu Adam, stated this in a statement issued in Dutse, the state capital on Wednesday. According to him, “Be informed that, the victim […] 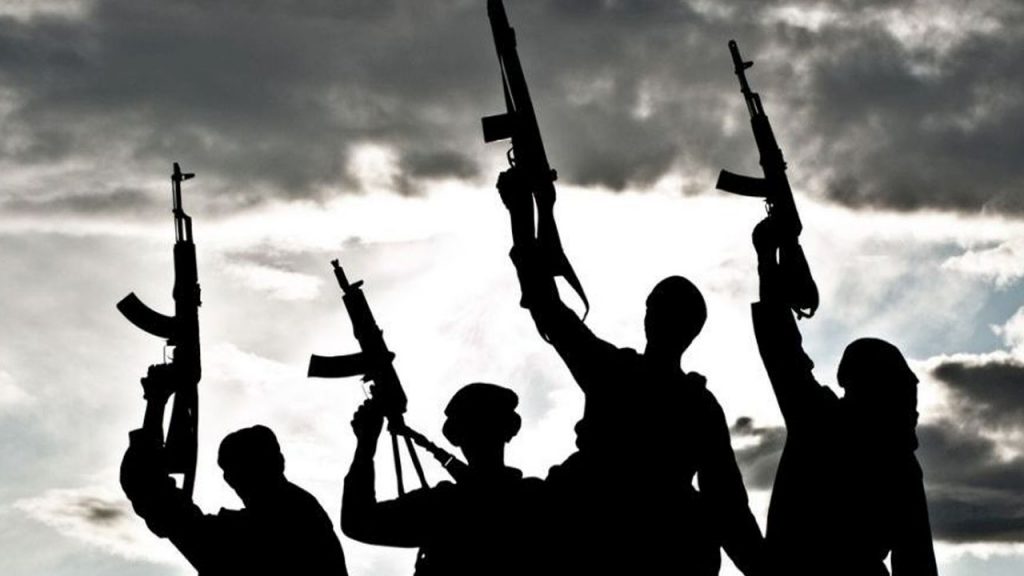 Bandits have abducted four people in the Kolo village of Gusau Local Government Area in Zamfara State and refused to collect old naira notes as ransom. It was gathered that the bandits earlier demanded N10m as ransom but after the negotiation, they agreed to collect N5m. Sources from the area also said that as the […] 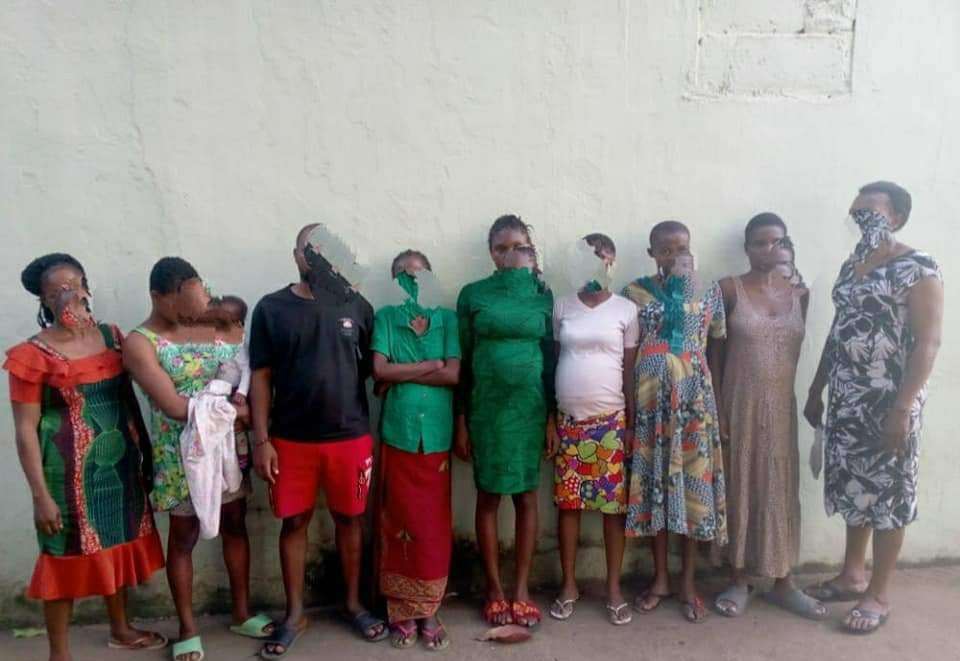 The Police Command in Nasarawa State has uncovered a suspected baby factory operating under the guise of an orphanage in Karu Local Government Area (LGA) of the state. This is contained in a statement signed by DSP Ramhan Nansel, Police Public Relations Officer (PPRO) in the state and made available to newsmen on Wednesday in […] 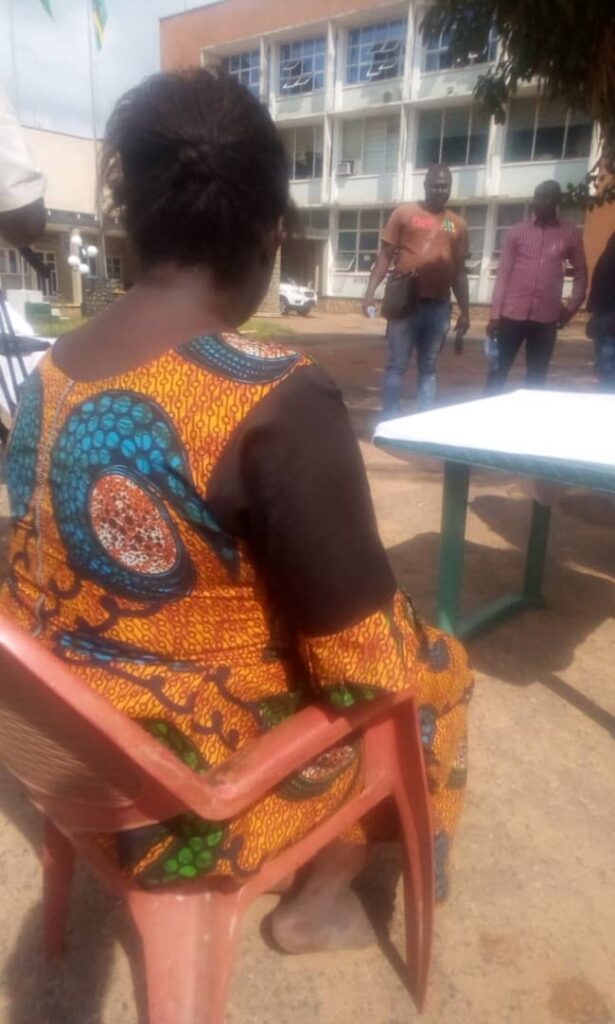 The police in Oyo State on Wednesday paraded a 27-year-old housewife before reporters in Ibadan for allegedly stabbing her husband to death over sex demand. Police spokesman in the state, Adewale Osifeso, said the housewife stabbed her husband with a knife on the chest leading to his death. Mr Osifeso said the stabbing took place […] 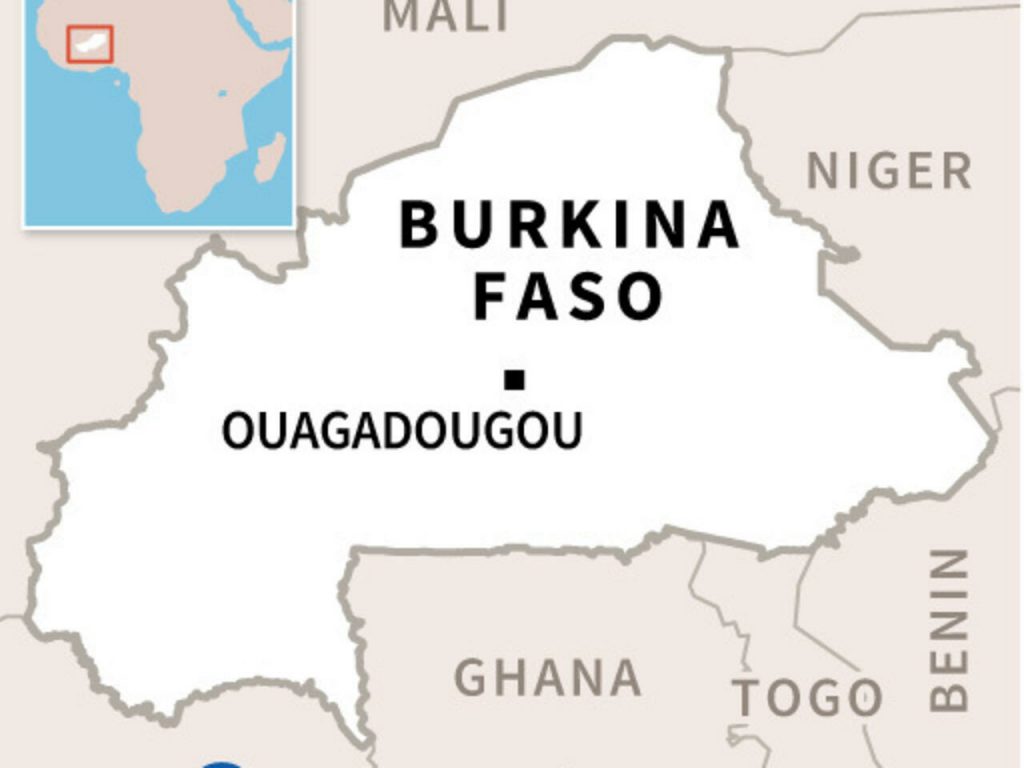 At least 14 people died in two separate attacks by jihadist groups in Burkina Faso’s north, including eight civilian army auxiliaries, security and local sources said Tuesday. One of the world’s poorest countries, Burkina has been struggling with a jihadist offensive since 2015. Thousands of civilians and members of the security forces have died and […] 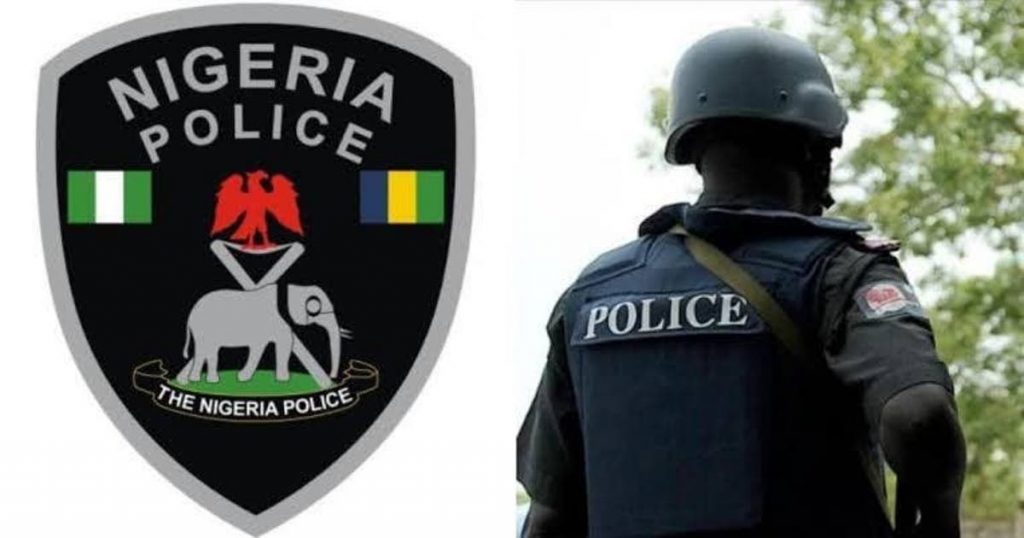 The Imo State Police Command says its operatives have killed a suspected notorious armed robber after his gang of three snatched two motorcycles from their owners at Ohi and Egbada junction in Owerri West LGA of Imo State. Michael Abattam, Police Public Relations Officer in Owerri, disclosed this in a statement made available to DAILY […] 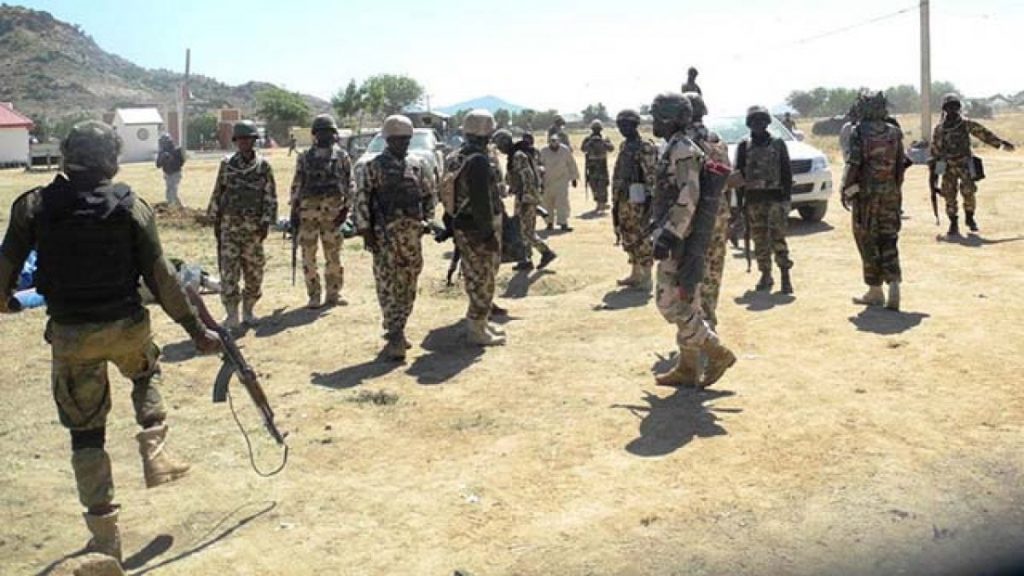 The military and combined efforts of the security operatives have rescued 76 commuters kidnapped by bandits along the Funtua-Zaria road at the Gulbala area in Giwa Local Government Area of Kaduna State. According to a press statement signed and issued to newsmen by the Kaduna State Police Public Relations, DSP Mohammed Jalige the victims were […] 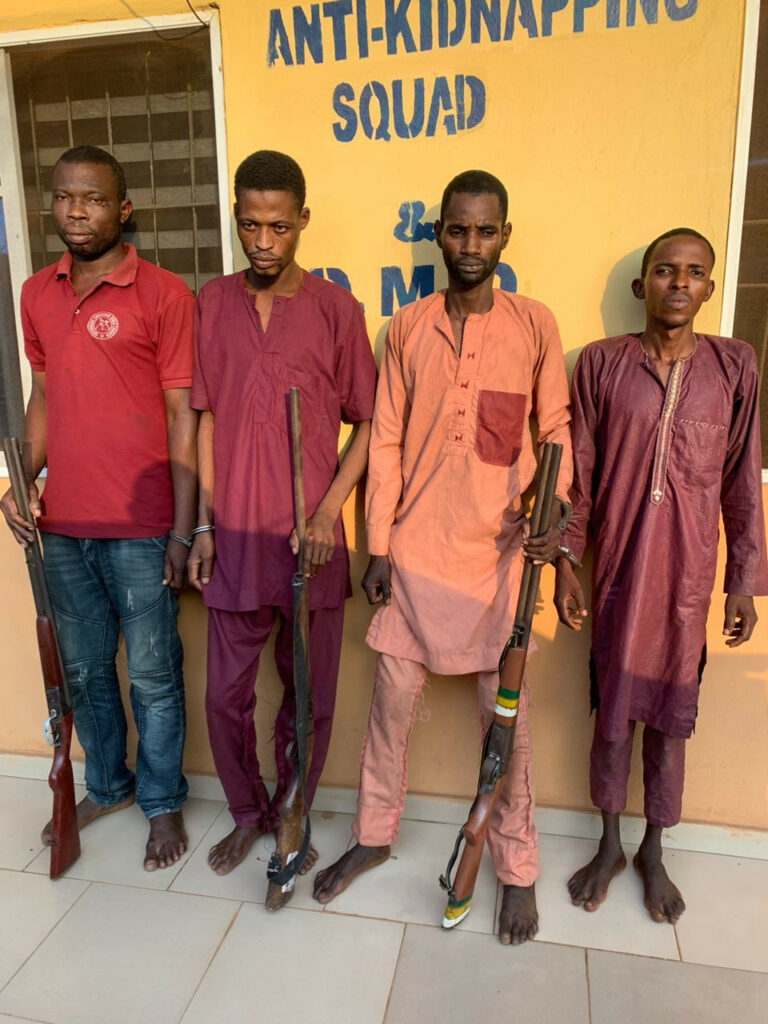 Four members of a notorious kidnap gang terrorizing Abeokuta and its environs, have been apprehended by operatives of Ogun state Police Command. The suspects identified as Ismaila Ibrahim 21yrs, Musa Muhammed 26yrs, Irekura Abu 43 yrs and Okanlawon Muhammed 26yrs were arrested following a series of kidnap cases at Soyooye and Ibara Orile area of […]