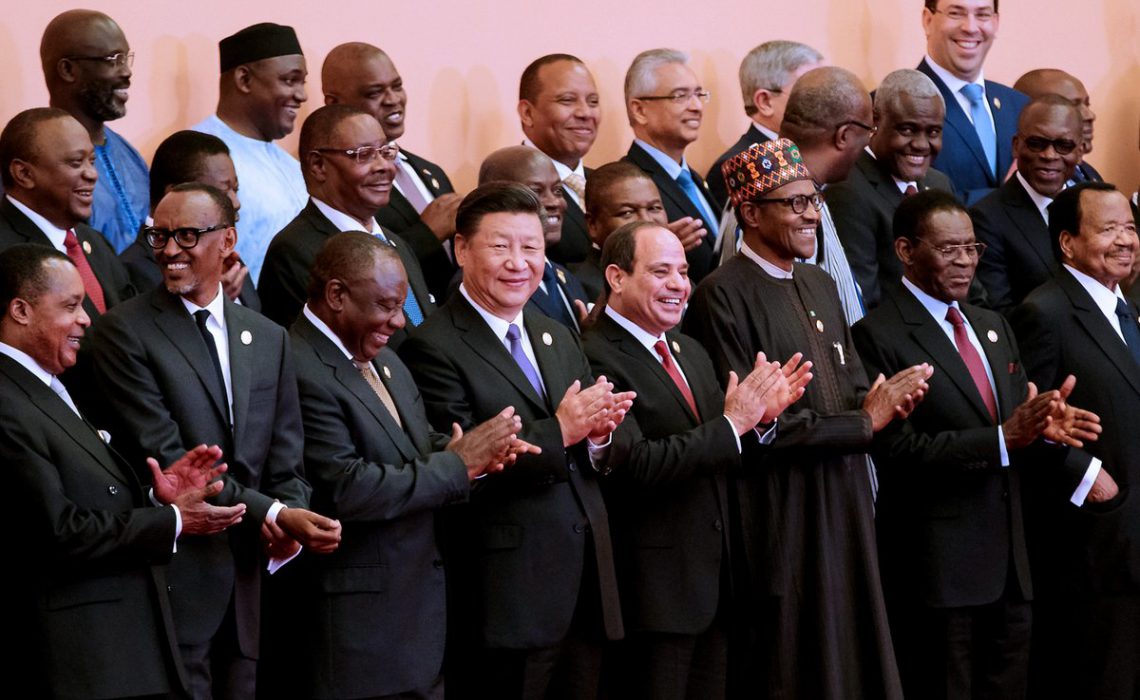 As of 2018, only 11 African countries were identified as free under the Freedom Index. The index by Freedom House analyses factors that determine the status of free, partially free, and non-free nations globally.   Despite earning a spot on the list, one lingering question is how free these nations are, especially when factoring in […]

At least six women are at each other’s neck claiming to be the mother of a five-year-old boy, rescued by operatives of the Force Intelligence Response Team (IRT), from the hands of baby snatchers.  The matter has become so controversial that the National Human Rights Commission (NHRC) has stepped into the matter. One of the […] 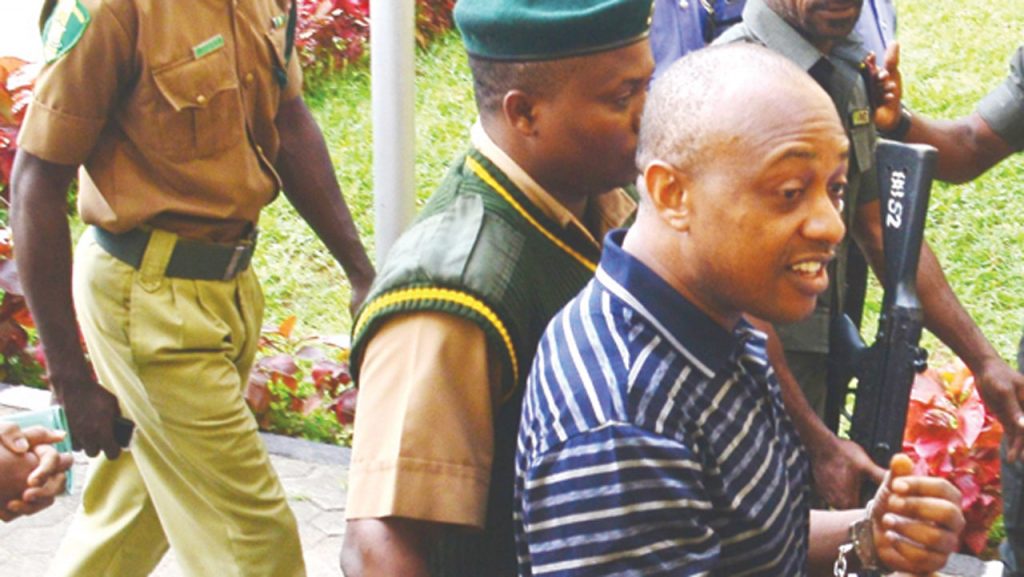 On Monday, 7th November, state counsel in the trial of alleged kidnap kingpin, Chukwudimeme Onwuamadike alias Evans, and Victor Aduba, a dismissed army personnel, disclosed that witnesses have refused to testify in court, citing security reasons. The state counsel, Mr. Yusuf Sule, made the disclosure before an Ikeja Special Offences Court. According to him, “We […] 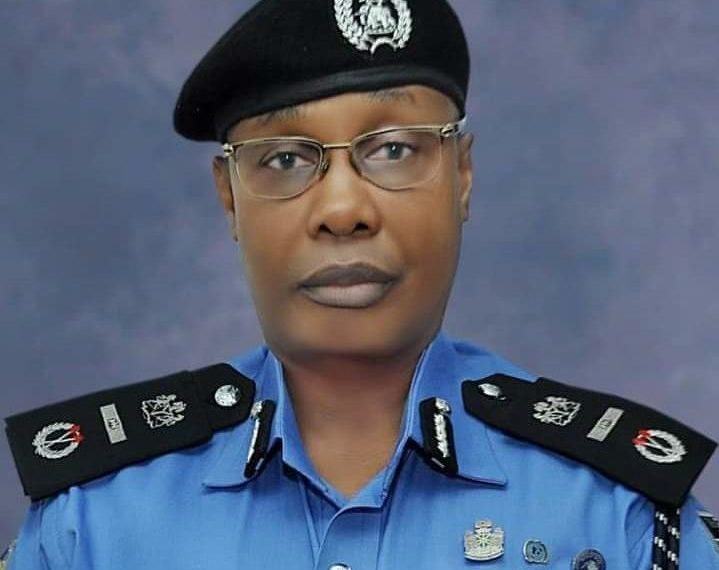 The Inspector-General of Police, IGP Usman Alkali Baba, directed the commander in charge of the Force  Intelligence Response Team, DCP Tunji Disu, to crack members of the notorious gangs terrorizing communities in Kaduna state and other parts of the  Northern region. Recently,  the notorious gangs resorted to storming villagers’ homes to kidnap them. They kill […]