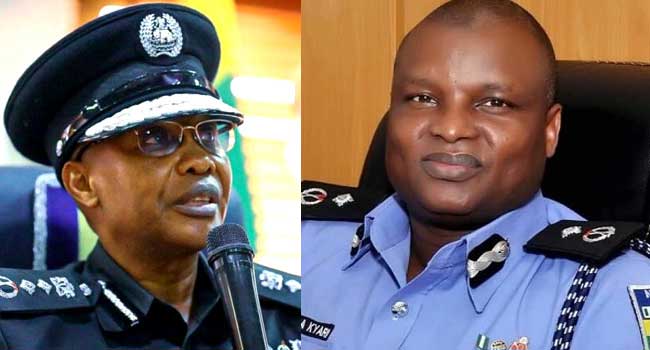 Operatives of the Intelligence Response Team ,IRT of the Nigeria Police Force have smashed a syndicate that specialized in illicit sales of explosives and ammunition to Cameroonians in the ongoing crisis between the separatists and Cameroonian government , arresting two suspected members of the syndicate. The arrest of the suspects : a Nigerian and Cameroonian, […]