The Police Command in Kaduna state said no fewer than 2, 349 people have been screened in five days.

Jalige said the screening would continue on Feb 7 for the over 7,000 applicants from Kaduna state who had applied for the 2022 recruitment into the Nigeria Police Force.

He said that out of the 23 Local Government Area (LGAs) in the state, the 2,349 applicants represented 15 LGAs, who were screened.

NAN recalled that the command had earlier announced that the physical and credential screening of applicant police constables of the state’s origin would begin from Feb. 1 to Feb. 20 at the Police College, Kaduna.

Jalige said that the exercise would adhere strictly to all COVID -19 protocols, and called on all candidates to always put on their face masks.

He reiterated that the recruitment exercise was free of charge and warned against anyone engaging in any corrupt practices, including the applicants, adding that applicants should report any complaint on phone number 0810004567.

The police on Wednesday, arraigned a 34-year-old security guard, Habibu Raji, in a Grade 1 Area Court, Kado Abuja, for allegedly withdrawing N222,000 from his 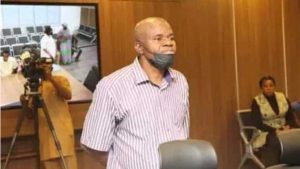 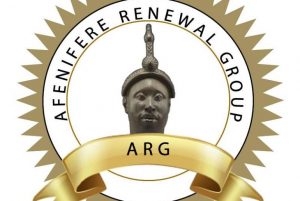 The pan-Yoruba socio-political organisation, Afenifere, has again advocated for the democratisation of the police force to stem what it called the menace that is about Thirteen (13) suspects have been apprehended by the Police in Adamawa State during a raid of criminal hideouts.   The police recovered one AK-47 rifle,

Four Reverend sisters of the Catholic Church kidnapped last Sunday at Ihube along Okigwe-Enugu road, have been released unhurt.   The four identified as Sisters No less than 9.5m tablets of pharmaceutical opioids: Tramadol and Exol 5 worth over N5bn have been seized at the Murtala Muhammed International Airport (MMIA), 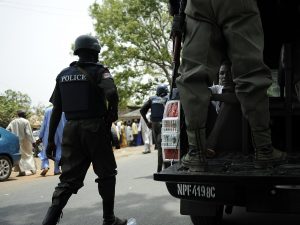