One Feared Dead As Another Explosion Rocks Kogi Community

After recording three explosions in recent times, the peace of Kogi State was again violated on Thursday night, when another explosion occurred in Okengwe, Okene Local Government Area.

One person was killed and many others were injured by the explosion which reportedly occurred at about 6pm. The victims were part of the crowd that gathered for the annual Echane festival in the area.

As the explosions rocked the ceremony, masquerades, their custodians, spectators and passersby scampered to safety in different directions.

An eyewitness said the explosion affected many residents, adding that a man whose name and address is yet to be identified lost his legs while many others sustained injuries.

According to him, one of the victims died on the way to Okengwe general hospital where the victims were taken to, for medical attention.

He said some of the victims were referred to Federal Medical Centre, in Lokoja, the state capital, as their injuries could not be handled by the medical personnel in Okengwe.

Confirming the incident, in a telephone conversation, the Police Public Relation Officer of the Kogi State Command William Ayah said one person was said to have died and many injured.

He added that the Kogi State Commissioner of Police, CP Edward Egbuka had deployed Police bomb expert to the scene of the blast to unravel the cause of the explosion.

It would be recalled that a night attack was launched at Ogaminana police station in Adavi Local Government Area on Saturday 23 April. Three police officers on duty were killed in the invasion.

On Wednesday 11 May a mysterious explosion occurred at beer parlour around Lewu junction in the ancient town of Kabba, headquarter of Kabba-Bunu LGA. No less than three persons died in the explosion.

Another beer parlour was rocked by explosion on Sunday, 29th May at Okepadi area of the town. Eleven people were hospitalised because of injuries the explosion inflicted on them.

While the police is investigating the cases, a terrorist group, Islamic State of West Africa Province, ISWAP, active in the northwest and making inroad to the north central area, has claimed responsibility for at least one of the attacks. 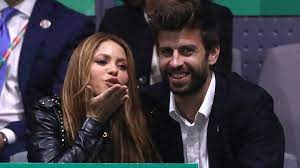 Being Abused By Football Fans Better Than Having Sex With Shakira, Pique Confesses

Barcelona defender, Gerard Pique has revealed that being abused by football fans is better than having sex with his partner Shakira.   Pique made the

The Inspector-General of Police, Usman Baba has restated that his administration will not relent in fighting crimes and criminality in Nigeria.   In a statement 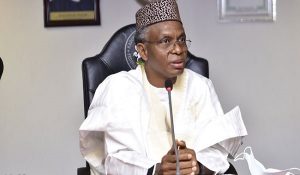 After Sunday’s violence in Jema’a and Kaura local government areas of Southern part of the state, the Kaduna State Government has imposed a 24-hour curfew. 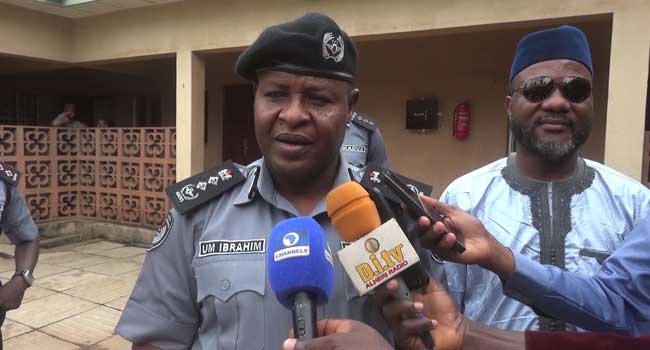 Over 100 suspects have been arrested by operatives of the Kaduna State Vigilance Service in the last six months for various offences ranging from banditry, Nigeria Calls For Calm After US, UK Warn Of ‘Terror’ Threat 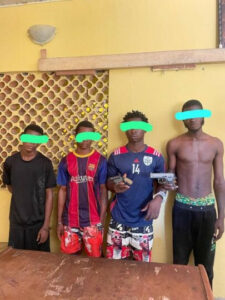